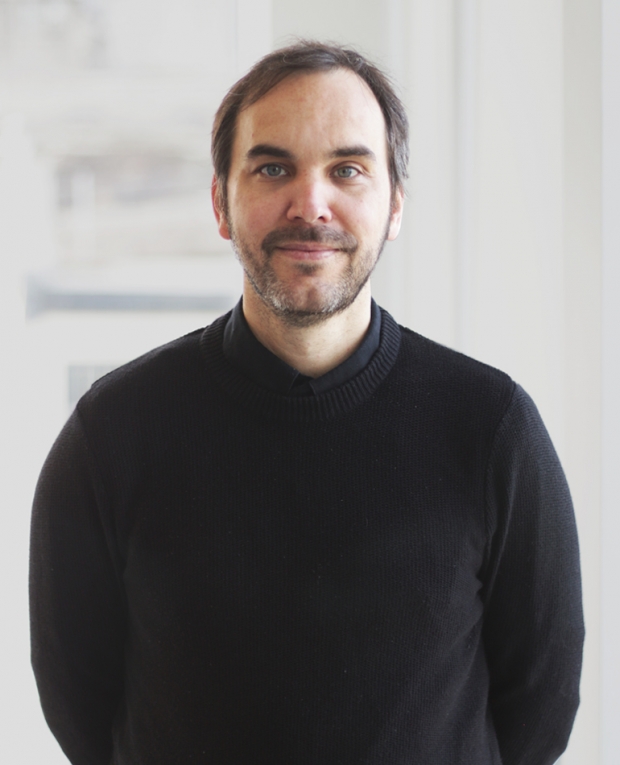 Over the course of his career, Pascal has been involved in the design and construction of several award-winning buildings, including Place des Canotiers. That project won a national urban design award from the Royal Architectural Institute of Canada, a special jury award from Québec City’s Mérites d’architecture, and other prestigious awards. Pascal has also helped design major projects such as the new Québec City cruise ship terminal, the Dieppe intergenerational community complex, the Soprema plant in Sherbrooke, the expansion of 300 Saint-Paul in Québec City, the indoor soccer pitch in the Marc-Simoneau sports facility, the Espace 400e cultural center, and Sainte-Foy’s Monique-Corriveau library.

For the past five years, Pascal has been in charge of BIM management and developmentat the firm. As our head of BIM, he steers and supervises many BIM projects, trains new employees and project partners, and deploys the BIM process within ABCP.

With his mastery of parametric modelling tools, he also specializes in designing engineering structures and buildings with complex and unconventional programs and geometries. He has been actively involved in designing projects such as the Trois-Sœurs and Pointe-aux-Lièvres footbridges, the observation tower and shelter at the Ruisseau de Feu conservation area, and the immersive concert hall at Scala Santa.

In addition to his practice, Pascal has been supervising the thesis projects of numerous master’s candidates at the Université Laval School of Architecture since 2017.